The Old Mercers' Club weekend is on Friday 23rd - Sunday 25th Sept, and will take place at the luxurious 4-star Roundabout Hotel in West Chiltington near Pulborough, West Sussex.

The hotel takes its name from its situation in the hamlet of Roundabout, established from 1925 onwards by the architect Reginald Wells, who wanted to build a perfect English village.   “Roundabout” is another word for a spinney, according to the West Chiltington website, whereas the O.E.D. defines it as a hedge surrounding a coppice.  The perfect inhabitants that Mr. Wells envisaged would apparently be several social rungs above a typical ag. lab., to judge by the homes he built for them.   The hotel originally provided a place where visitors to the local residents could stay.

There are attractive grounds and you could spend the whole weekend in quiet surroundings, relaxing in the gardens or taking short walks in the neighbourhood.   Within ten miles there are several vineyards, Amberley Transport and Heritage Museum, Arundel and Petworth, and if when learning the piano you played John Ireland’s Amberley Wild Brooks, you can visit the site which inspired it, now a nature reserve containing over half of all the British species of aquatic plants and many rare invertebrates.

Pulborough Station is three miles away, and taxis are available there.

Everyone is welcome to attend. You will receive an invitation in the form of an Agenda, either by email or by post towards the end of September. If you wish to stay afterwards for the buffet lunch in the Headmaster's Study, then please ensure you let the Secretary know beforehand with your payment, or we're liable to run out of food, which will not be popular.

Then on 17th November we have the next meeting of the Committee. If any OM wishes to raise an issue for this meeting, please get in touch with the Secretary at generalsec@oldmercersclub.org.uk . 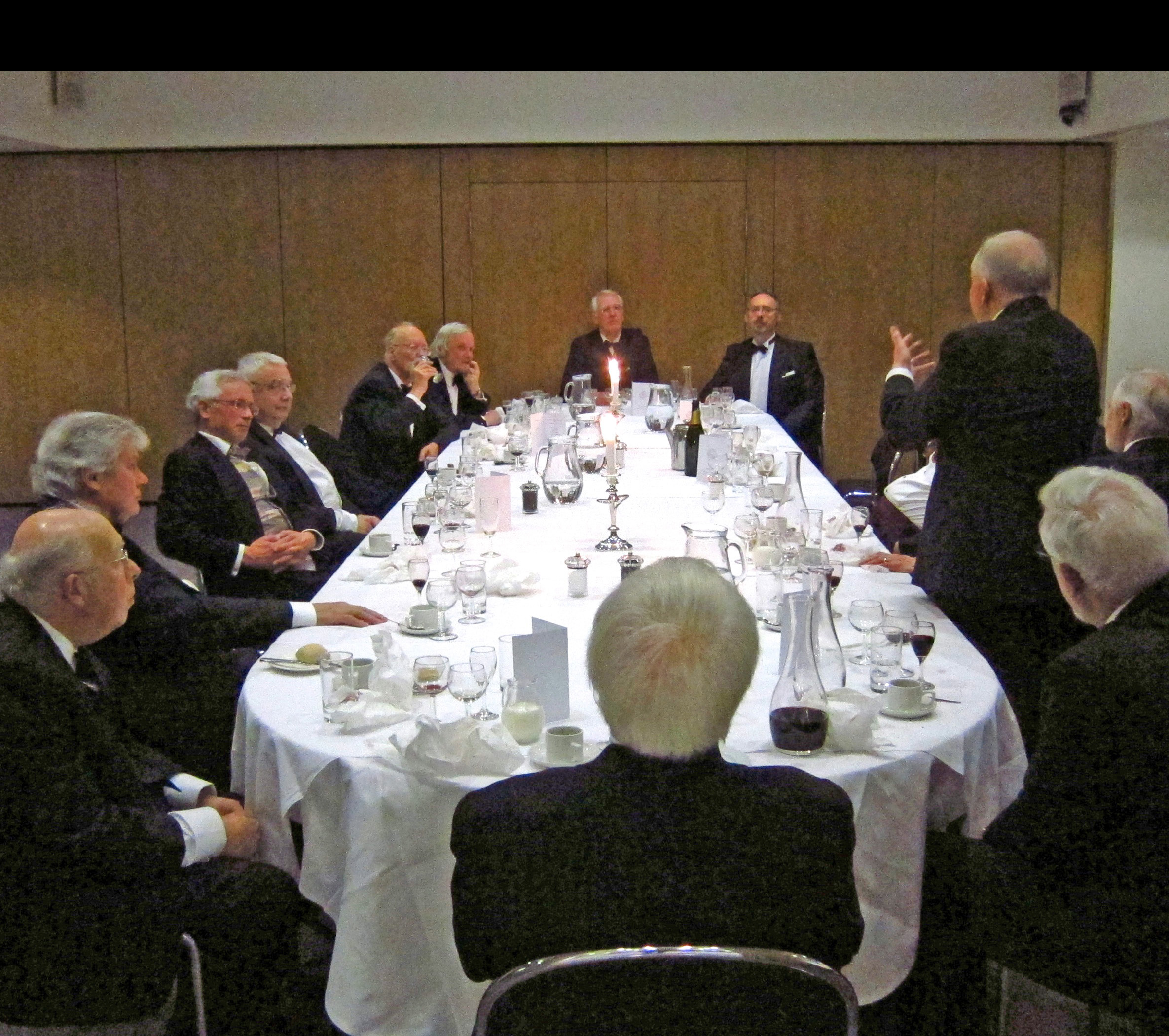